What victims can do to get help 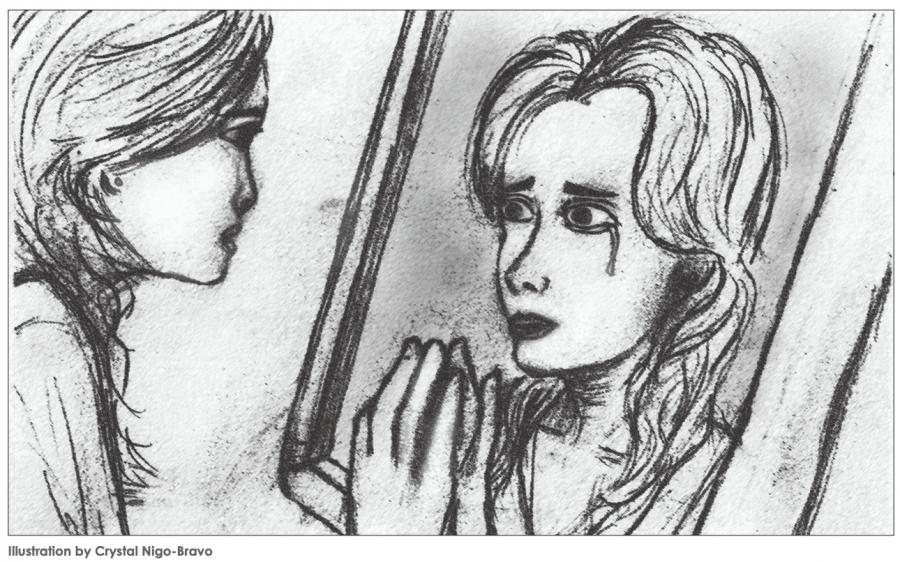 Josephine Lara, of Compton, was a star athlete on her track team in high school when she fell in love with a friend.

Over time, her dream guy became a nightmare of a man. This is the story of how she survived domestic violence and walked away a stronger woman.

Unfortunately, others are not so fortunate. For instance, more than 70% of all murder-suicides involved an intimate partner and 94% of the victims are female, according to the National Coalition Against Domestic Violence. Gabby Petito and Miya Marcano, who have been in the news recently, fell prey to abusive men and lost their lives over it.

At first, Lara said she was happy in her relationship.

“For the first year and a half, I can say it was nice,” Lara said.

But after she was injured, she found herself at home a lot more.

“I think there was some vulnerability on my end,” she said. “I fell into a [deep] depression because I couldn’t participate in sports anymore.”

Soon, most of her time was spent with her boyfriend.

“I remember leaning toward more just hanging out with him and eventually, that kind of consumed every moment of my life. I remember I would skip class just to be around him,” she said. “And that’s really how it started. I felt like my world would center around him and not myself.”

Lara said she avoided hanging out with her friends to avoid arguments with him because he didn’t want her to leave. Their relationship started getting physically abusive around then.

“I remember there was an argument we had and I remember I slapped him,” she said. “He then felt that it was OK for him to hit me because I had hit him.”

She, too, blamed herself for the abuse for that reason.

“I remember when I slapped him, I felt bad about it like this should have never got to this point,” she said. “Anytime he would hit me, he would say, ‘Well, you’re the one who opened this.’”

Lara said after he hit her, he would apologize.

One day, she knew she couldn’t stay to hear it: “Right when he was about to apologize, I just remember getting up and running back home.”

This was the time she knew to run away and never look back.

But that didn’t stop him from stalking her. She recalled one day he showed up on campus, where she worked at a computer lab, wanting to talk.

But he didn’t take “no” for an answer and became a bit aggressive.

One of her colleagues stood up and said, “She is working right now, and if she already said ‘no,’ just respect that.”

As her co-worker moved between them, her ex-boyfriend wanted to fight him.

She thanked her colleague for standing up for her but didn’t want anyone else hurt by his foolish antics, so she walked outside with him.

While they were talking, he grabbed her arm, pulled it, and tried to get her into the parking lot.

“I kind of was holding my ground because I didn’t wanna go,” she said.

She’s not sure if someone called the campus safety department or there was a camera nearby, but campus police showed up.

They asked if she was OK and escorted her ex-boyfriend off-campus.

“They told me to go back into the computer lab where I was working and so I did…They gave him a restraining order where he wasn’t allowed to step foot on the campus,” she said. “That’s what really helped to get away from him.”

Lara said she’s thankful she got help when she did because it helped her grow into the strong woman she is today. She said she’s raising amazing children and loves her job in health services.

Her advice for other women dealing with similar signs of abuse: Get out and get away. Do not allow yourself to be a victim.

Have a safety plan that includes keeping some cash with you at all times, having gas in the car, hiding spare keys you can get to quickly, and coming up with several good excuses you can use to leave the house during the day or night if danger strikes.
Find safe spaces in your home that you can escape to and avoid being in a small room without exits during an argument with a potential abuser.
Practice your escape plan so you can get out quickly and safely.
Come up with a code word that you can use to let your children, friends, neighbors and/or family  know you’re in danger and the police should be called.
If you need immediate help, reach out to the National Domestic Violence Hotline by calling 800-799-SAFE(7233) or visiting www.thehotline.org.