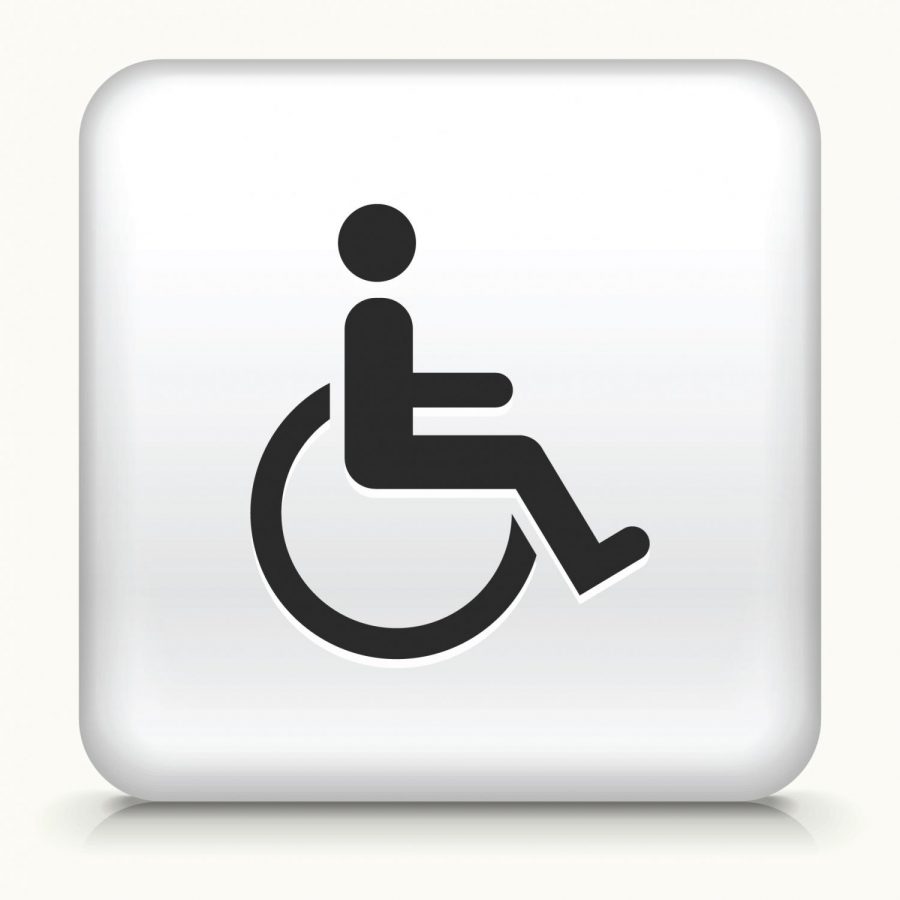 Ivonne Rodriguez, a Cal State LA graduate student in family counseling, is hoping to resolve her current U.S. Department of Education’s Office of Civil Rights complaint against the school by negotiating with them.

Rodriguez said she filed her complaint about the university due to alleged ADA non-compliance issues she said she has seen around campus. In her complaint, Rodriguez named King Hall, the library and restrooms as key problematic sites.

Rodriguez isn’t alone in her fight. Student advocates such as herself and disabled students have been vocal about what they say is the lack of accommodations on campus to ensure their safety and success in the classroom.

In September 2017, after being stuck in a King Hall malfunctioning elevator for about an hour, Rodriguez realized the struggles her fellow students could face, particularly those with disabilities.

“How much worse would they feel?” she recalled thinking.

Rodriguez’s experience led her to believe this was not an urgent matter for the University, claiming that during this time period she “didn’t see anything get resolved,” and worried the school would continue to put “our lives at risk because what if something would have happened in there.”

Rodriguez said she began to connect with friends and students with disabilities who were affected by King Hall’s dysfunctional elevators–as well as the lack of door accessibility in the cafeteria, Cafe 47, the bookstore, Juice It Up and library restrooms.

In Sept. 2019, Ivonne said she filed a complaint with the Office for Civil Rights (OCR) against the school. The complaint alleges “discrimination on the basis of disability, making the campus not physically accessible to individuals with mobility impairments.” The claim has since been reviewed and accepted as of Oct. 2019. It’s currently pending investigation according to Jim Bradshaw, a U.S. Department of Education spokesperson.

Roy Payan, a visually impaired student, said he agrees with Rodriguez’s concerns. Like Rodriguez, Payan said he experienced problems his first semester at Cal State LA. Payan’s worries include the alleged lack of adaptive technology on campus and rooms without proper ADA signage.

“If I’m blind what good does that do?” said Payan, referencing a bathroom sign posted above the entrance, far from his reach.

“Maybe we can work together to resolve these issues,” said Rodriguez. She has reached out to Gonzalo Centeno, director of the school’s Office for Students with Disabilities, in hopes of coming to a mutual agreement.

“The OSD is committed to providing an accessible environment on campus,” said Centeno in an email to the UT, “and prioritizes any ADA compliance issues.”

Echoing those remarks, campus spokesperson Robert Lopez, recognized ADA compliance as “a top priority” for the school. He added, “The University is committed to providing an equitable and rewarding academic environment for all its students.”

The investigation period deadline varies from case to case.

Subsequently, the OCR will decide, after the investigation, whether there is sufficient evidence to conclude that Cal State LA failed to comply with the claims.

When asked if Cal State LA reached out to her on the matter, Rodriguez said, “No, they haven’t reached out, but now that I’ve made it public, now they’re on notice and maybe we can work together to resolve these issues.”

According to Rodriguez, the OCR has been cooperative but has been stagnant at times. “They’re working with me but it’s hard to get ahold of them because they’re in San Francisco.” She added, “I’ve told them everything, but if [they] don’t come to the school, they cannot [verify] the claims.”

Rodriguez said she wondered if others who share her concerns are afraid to come forward because they are still students and depend on administrators and others on campus to succeed. On their behalf, she wants to champion their cause.

“Learning about privilege, disadvantages and systematic oppression through my education [has] sharpened my need to advocate for other students,” she said.

In many cases “fear, frustration, resentment and bitterness” can be an obstacle for many, but Rodriguez said, speaking out against injustices only creates allies in fighting for a resolution.