Asian American and proud of it. But it wasn’t always so.

A personal essay about experiencing and overcoming internalized racism. 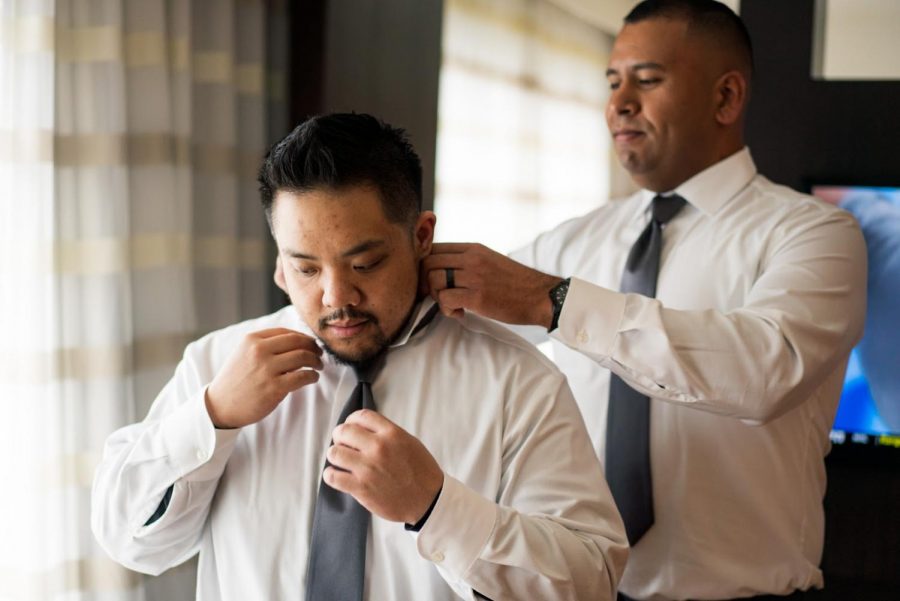