President William A. Covino announced the next provost and vice president for Academic Affairs 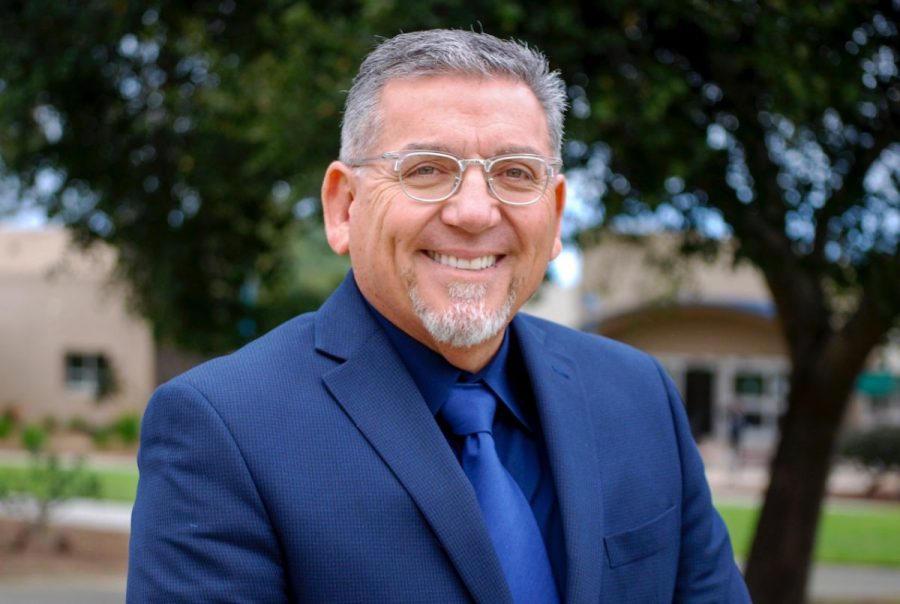 In a university wide email, President William A. Covino introduced Alvarado to the community. He credited the hire to his experience as the founding dean and professor of education for Cal State Monterey Bay.

“He brings a strong and distinguished record of administrative leadership in the California State University, and deep dedication to student success and well-being, and to academic distinction,” wrote President Covino in his email.

Covino added, “His experiences, expertise, values, and commitment to public service are aligned with the vision, mission, and strategic priorities of Cal State LA.” Alvarado came from Mexico as an immigrant and a child of farm worker parents, being the first in his family to graduate from college.

The president finished his email by thanking the search committee and campus community for its input in selecting from its pool of candidates. Alvarado will take the position later this year.