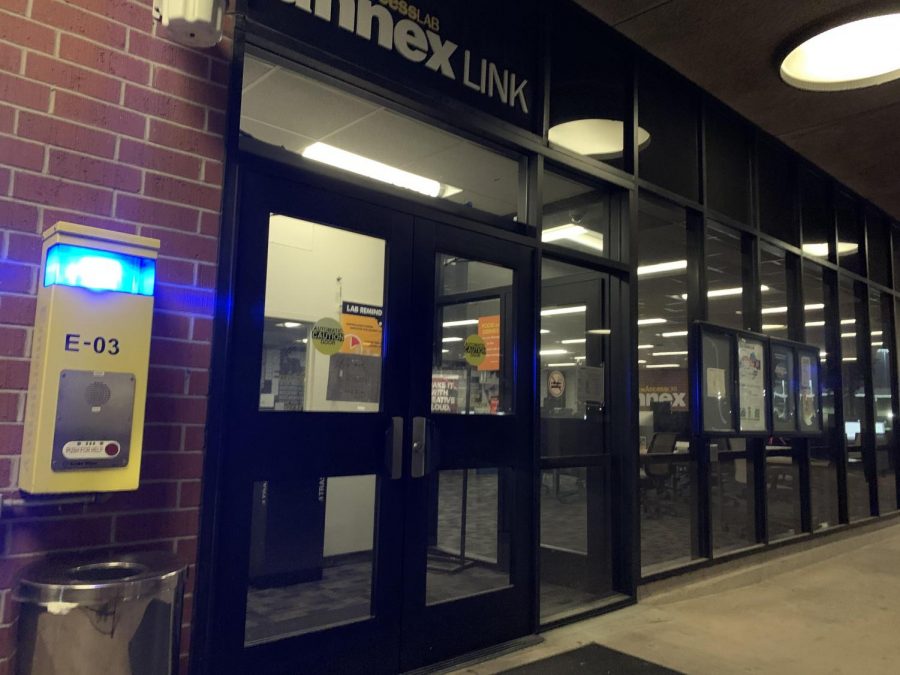 The Annex Lab at Salazar Hall was evacuated due to a threat called in by an an unknown source who threatened to shoot the lab unless it was evacuated.

Around 5pm on Tuesday, there was a phone call to the Annex Lab at Salazar Hall threatening to shoot the lab unless it was evacuated. The Annex Lab was evacuated as an “abundance of caution,” according to an a mass email sent out to the university by the Department of Public Safety.

Public safety deemed the threat to be non-credible and that all inquiries should be directed to public affairs that operate at 8am to 6pm from Monday-Saturday.

This story will be updated as it unfolds.

A potential shooter threat resulted in the evacuation of a computer lab at Cal State LA.

The threat occurred at approximately 5 p.m. last Tuesday where an anonymous caller threatened to go on a shooting spree inside the Annex lab near Salazar Hall if it was not evacuated.

The situation was handled with an “abundance of caution,” said the mass email delivered by the Department of Public Safety two hours after the incident. The call was deemed non-credible at the time of the email.

Abiding by the callers demand, the Annex lab evacuated its vacants immediately for their safety. A patrol vehicle was parked on the grounds of Salazar Hall spectating the area throughout the night.

“We received a call regarding a single location, the Access lab, and it was immediately evacuated. No other buildings or locations were involved. Officers from the Department of Public Safety responded to the lab, immediately initiated an investigation, and patrolled that area and  surrounding locations. Officers found nothing. Public Safety informed the University community as soon as accurate information was gathered.”

After investigating the situation, the threat held its non-credible status by members of the Department of Safety.