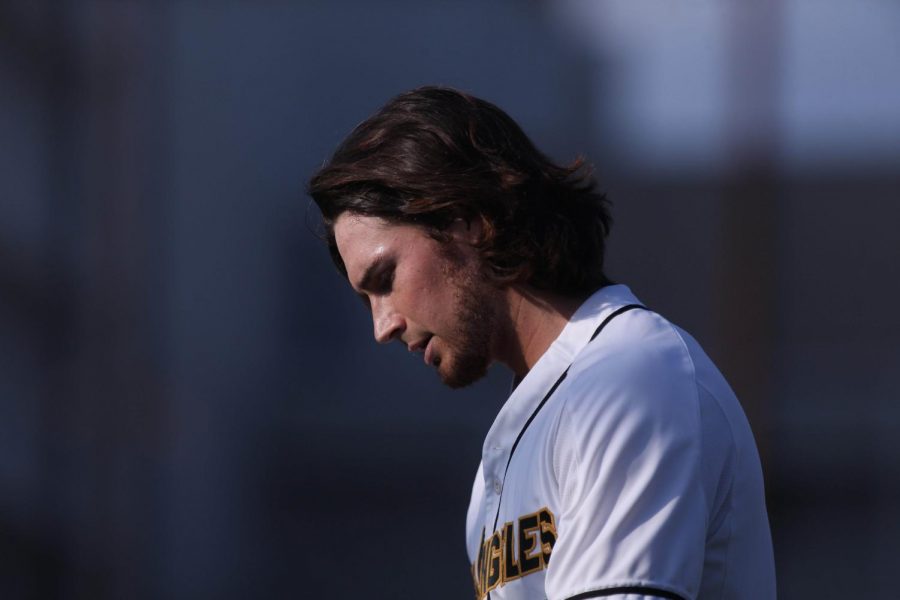 California Collegiate Athletic Association officials canceled the rest of the CCAA 2020 spring athletic season effective immediately, after a consultation with the CCAA Presidents/Chancellor Board on Wednesday.

This followed earlier cancellations by the NCAA of winter and spring championships.

For Cal State LA, this also includes its non-CCAA sports like women’s tennis and beach volleyball.

This cancellation will also impact recruiting. According to the press release, on or off-campus, in-person recruiting is “prohibited” until May 31. Instead, the announcement stated that recruitment through means of written and virtual communication is allowed.

Additionally, “NLIs [National Letters of Intent] issued and signed by prospective student-athletes before March 16, 2020 will still be managed through the normal validation processes of the CCAA,” according to the release.

A number of Cal State LA student athletes who had been previously interviewed about the suspension of athletic activities were dispirited about the issue.