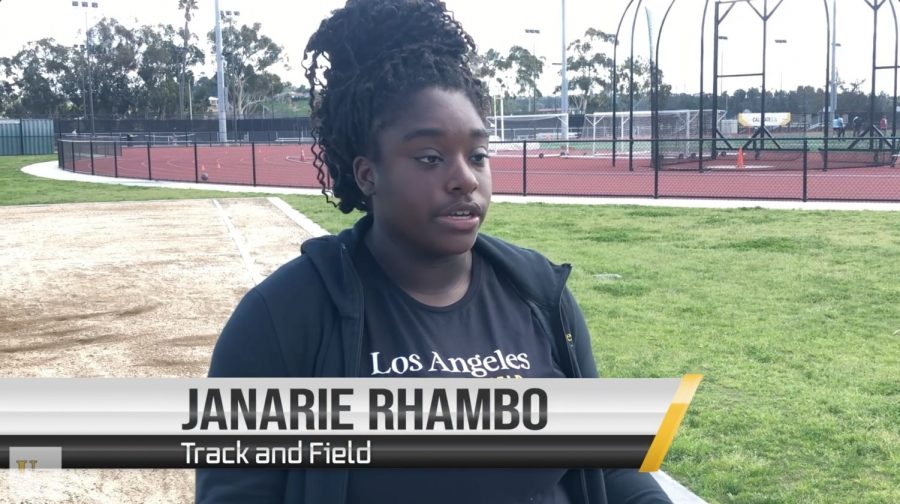 Wednesday, Cal State LA was seemingly going to host sporting events without the presence of fans. However, the California Collegiate Athletic Association (CCAA) announced that it is “suspending all intercollegiate athletic activities, including in-person campus recruiting (on and off campus).” That’s according to a statement they released on Thursday.

This statement followed Thursday morning’s announcement that the men’s NCAA tournament will be canceled due to COVID-19 fears.

This will have a major impact across the Cal State LA athletics department. In a release, Sports Information Director Paul Helms reiterated that “no games or practices” will be held for CCAA sports. He also said that the suspension will include “non-CCAA member sports like beach volleyball and women’s tennis until further notice.”

Tennis player Berta Acero was disappointed in the decision to suspend CCAA intercollegiate athletic activities as she was looking forward to the rest of her season:

“Personally, I would not have canceled the tennis season due to the coronavirus. I am pretty sad about it, since the season is the best part of the year. We practice everyday in order to compete with other schools. So it’s a sad feeling if this year has to end now.”

In addition, the cancellation will have further implications financially for student-athletes who work the concessions and events.

“With no games, the student-athletes who work those games would lose out on that income,” Helms said.

Although this decision has left behind many disappointments at Cal State LA, this state of emergency has halted sports around the globe.