Coronavirus’ economic impact: Service and gig economy workers are some of the hardest hit 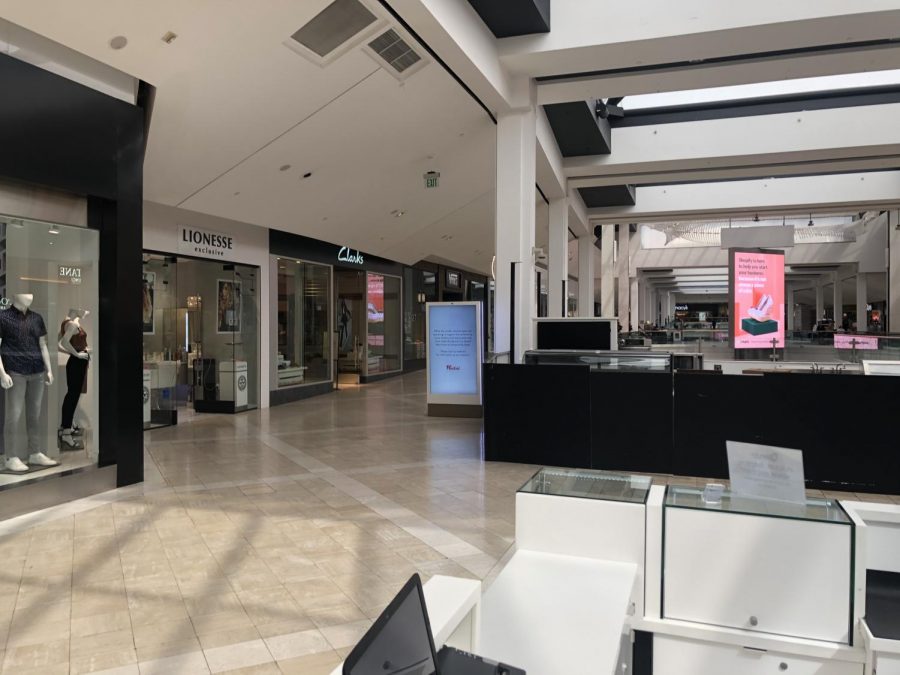 Izabel Nazdracheva, a behavioral therapist substitute teacher for Los Angeles Unified School District, is losing at least one month of pay because of recent closures.

“Right now, it’s a struggle because I have to pay for my bills, I have to pay for my car payment, insurance, housing, and these types of closures,” she said, adding that action should have been taken earlier to prevent the spread of the virus and the ensuing impact to workers like her. “They don’t think about how they are going to help us. They don’t think about us at all and right now, it sucks.”

COVID-19 has not just hurt investors and those who saved up for retirement, but some of the first people to be hit are lower-income residents, those with part-time or less stable jobs.

Many establishments shut down in recent weeks to prevent the spread of the virus. Universities and offices were among the first wave of places to close down. That was followed by K-12 school districts and community colleges and then Gov. Gavin Newsom’s stay-at-home order late last week.

The coronavirus has impacted both of the jobs that Zach Santos has. Santos is a substitute teacher at Burbank and LAUSD for K-12 and Special Education and he works as a banquet server at the hotel Mr. C Beverly Hills.

“Everything is in limbo,” he said. He won’t not be paid by the school districts for weeks because he is not a full-time teacher and his hotel shifts are canceled. He said he has asked to use sick pay and is waiting to see what will happen. He said that has obviously “put a financial burden” on him.

Even before the order to effectively shut down restaurants, bars and gyms in California, the service industry was already taking a hit because it seems many were avoiding restaurants anyway.

“We are not getting the tips and the clientele that usually comes in are not coming in. Nobody is coming in,” said Erick Afaya, a server at Maggiano’s Little Italy restaurant in Los Angeles.

Afaya said that as a server, he was often encouraged to “save for a rainy day, and now’s that rainy day.”

Afaya also works at a banquet department for a hotel and people canceled events for the rest of March and part of April. “My shifts went from five shifts to no shifts and we got an email all shifts have been canceled with no pay,” said Afaya, adding that he’ll “try and stay positive — try not to let this affect me.”

Meanwhile, Nazadracheva, who is not salaried at LAUSD, said she must figure out how to earn money until the district re-opens but she’s equally concerned about her students, including many who have autism.

“The kids that I work with, they need a routine and once they are off that routine getting back into it will be hard,” she said, adding that some of her students are non-verbal while others are very high-functioning. “The way disabilities work, they are not all the same. Every child is so different, so different.”

Educators like her are also worried about whether parents will take the time to pick up meals for kids who need them the most.

Nazadracheve said many students rely on school because that’s where they feel safe and they can get the help they need.