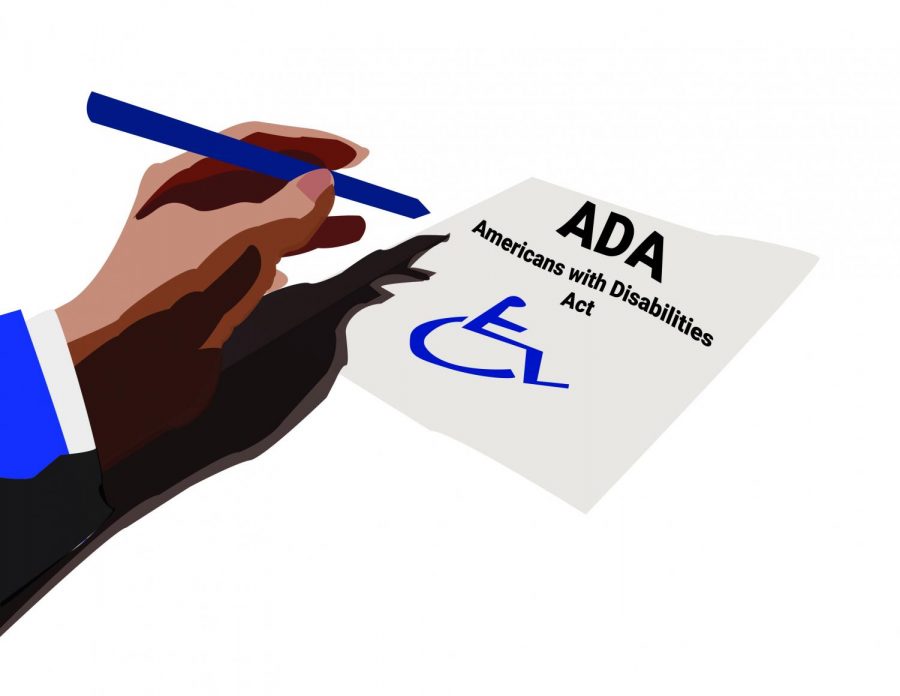 Cal State LA is facing a lawsuit for alleged disability rights violations. The plaintiff, former student Gamaliel Datugan, who was born deaf, claims he was not properly accommodated by the University in the fall of 2018, according to a press release from the Disability Rights Legal Center.

The complaint alleges that Cal State LA’s Office for Students with Disabilities (OSD) failed to assign a qualified ASL interpreter with the “requisite skills to effectively, accurately, and clearly interpret the complex subject matter.” The lawsuit also alleges a lack of cooperation from the OSD staff in accommodating Datugan.

Datugan attributes his withdrawal from his graduate program due to the school’s lack of accommodations for him. In the lawsuit, he seeks “damages, compensation for emotional distress, and that his record properly reflect his request for medical leave of absence,” following his withdrawal from school.

“Cal State LA provided reasonable accommodations to Mr. Datugan,” stated Toni Molle, a CSU spokesperson, in an email. “Each of the university’s 23 campuses makes services available for students who may need additional support to meet their personal and academic goals.”

The UT has previously reported on ADA compliance controversies on campus, most recently regarding a pending investigation by the Office for Civil Rights.

The UT will continue updating this story as it develops.