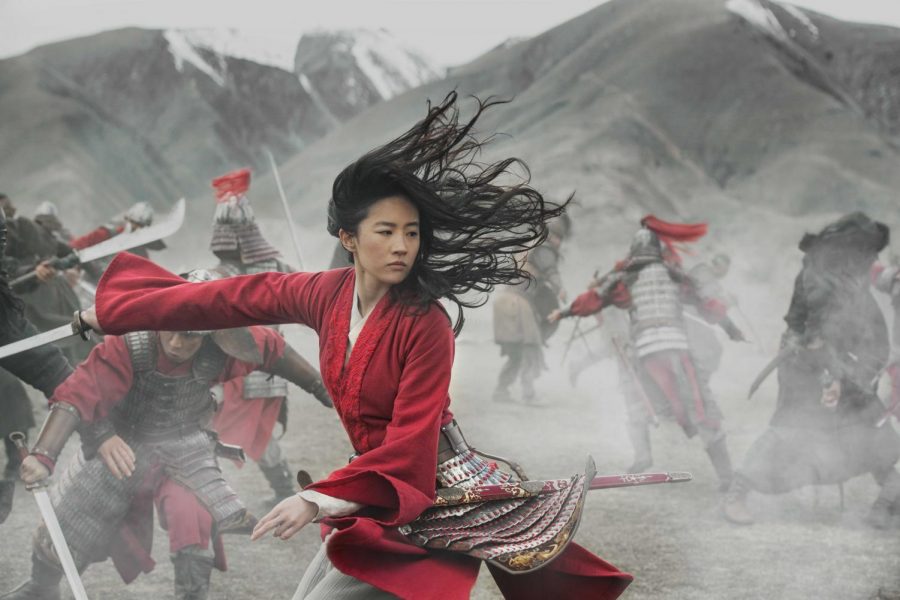 Films such as Walt Disney’s “Mulan” were postponed amid the coronavirus outbreak.

Films postponed, productions halted and film festivals canceled. Hollywood is taking a major hit due to the infectious disease known as Coronavirus.

What started with a move from the new Bond film, “No Time to Die,” that was rescheduled from April to November, came many of the major studios following suit in postponing their films. Paramount’s “A Quiet Place II,” Disney’s “Mulan,” and the latest from Universal’s “Fast and Furious” saga are just some of the biggest releases to move out of March and April.

It remains to be seen if major releases in May will follow.

“China happens to be one of the largest film markets in the world,” said Villalobos, “The industry depends on that box office. Even with movies that don’t do as well in the U.S., but end up doing extremely well in China by the mere fact that there is such a large population in that country that goes to movies.”

She added Disney/Pixar’s “Coco,” a film she consulted on, as an example of how much China is important for a film’s box offices.

According to Box Office Mojo, “Coco” made an estimated $210 million just in the U.S. while in China the film collected about $189 million. Both numbers together almost make up for half of its worldwide total of $807 million.

Villalobos concluded that if theater closures continue, “it will be devastating” to the box office.

Many theater chains like AMC and Cinemark have begun social distancing and cutting ticket availability in half to take precautions to comply with Centers for Disease Control and Prevention (CDC) recommendations.

Box office is only one aspect as many film and television productions are being halted.

“Major studios, including Disney, are opting to postpone movie releases in China, as one of Hollywood’s biggest moneymakers remains in flux,” said Cal State LA TVF professor Nidhin Patel in an email. “The list of canceled film and television shoots with international locations is getting longer by day, and the estimated losses are… in billions [of dollars].”

In the last week, Disney halted production on the Disney+ series, “The Falcon and the Winter Soldier,” the live action adaption of “The Little Mermaid,” and the Marvel Studios film, “Shang-Chi and the Legend of the Ten Rings,” as the film’s director awaits coronavirus test results.

Netflix added to the list of halted productions with even some of its most popular shows like the upcoming season of “Stranger Things.” Villalobos said while productions are shutting down, writers rooms might have to work through video conference call apps.

Indie filmmakers are also taking a hit as one of the major film festivals, South by Southwest (SXSW) in Austin, Texas, has been cancelled. The event serves a major outlet for networking and indie films to be showcased.

“With cancellation of festivals like SXSW, many indie filmmakers are losing career-defining exposure,” said Patel. “Imagine being that director, who finally got accepted at SXSW after slogging for years, only to find out that the festival is canceled because of something that probably didn’t even exist when their film was being made!”

Villalobos is scheduled to give a presentation at a Latino film festival in Houston this week, but she now assumes the event will be canceled too.

While she said she couldn’t speak to if studios are doing the right thing, Villalobos hoped studios are consulting with health experts and government officials.

Patel added as a final note, “What else can the studios and festival organizers do? It’s rising to a humanitarian crisis globally, and so the only right thing to do is put people before money.