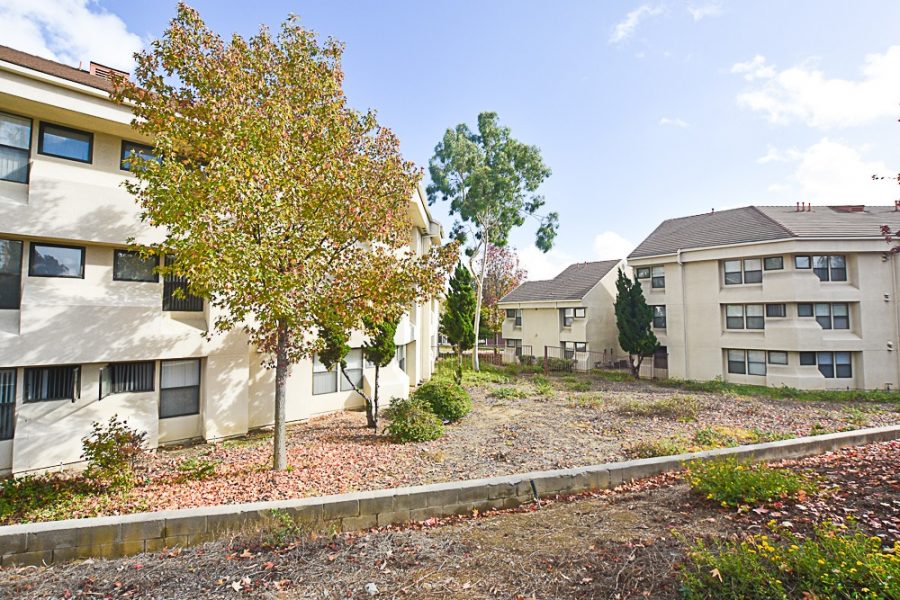 Before the international students mandate was rescinded, second year student Ma Ledi Ham Loot faced being sent to the Philippines unable to get home to her province.

“I would have to take the international flight to Manila, and then from Manila I have to ride a plane to my city. My city is on lockdown right now because there’s a huge number of [COVID-19] cases, so the only way for me to go home is to swim from Manila to my province,” said Loot.

On Tuesday, the Trump Administration rescinded the rule that would have sent international students home if their academic classes were online-only.

The mandate was placed last week as the U.S. Immigration and Customs Enforcement (ICE) said students “may face immigration consequences including, but not limited to, the initiation of removal proceedings,” causing the UC system to file a lawsuit against ICE. CSU schools, including Cal State LA, joined in against the fight.

Loot also serves as the Associated Students, Inc. (ASI) Vice President for Administration where she said she saw a flood of emails and texts by concerned students who feared what would happen next after the ICE announcement. To better understand her fellow international students, Loot organized an ASI town hall meeting where students shared what their situation was like.

Qais Gabi, a masters student majoring in healthcare management and friend of Loot, shared his story on the challenges if sent back home.

Gabi is in a similar case to Loot as he said his home in Palestine doesn’t have an airport and would have to cross borders to get home.

“ I [would] fly to Jordan, and then I [would] cross borders to go to Palestine, [but] I am not allowed to stay in Jordan because I am not a citizen,” Gabi said, “It’s very depressing and very late to get informed of all that [with this] cruel mandate.” All Palestine airports are shut down and borders are closed by Israeli and Jordian authorities.

On July 14, Judge Allison Burroughs of the United States District Court for Massachusetts, announced ICE and the Department of Homeland Security agreed to revoke the policy.

After getting “only three to four hours of sleep” and being in constant communication with students and “putting pressure on the administration,” Loot felt some relief. She stated, “Although it is good to celebrate, I think the CSU system should have a system in place as a backup plan in case this happens again in the succeeding semester.”

Hiring more therapists to ensure mental health is being taken care is one of Loot’s top priorities as well as having a committee for international students and a respective liaison.

“The international students are one of the most underrepresented students on campus. It’s only now that they’ve started speaking. I mean our future is at stake, but even more than that… we don’t really have much representation [on campus],” said Loot.

“As long as the president [Donald Trump] is in his current position, we will still be facing uncertainty,” said Loot.