Is the cruising ban discriminatory? 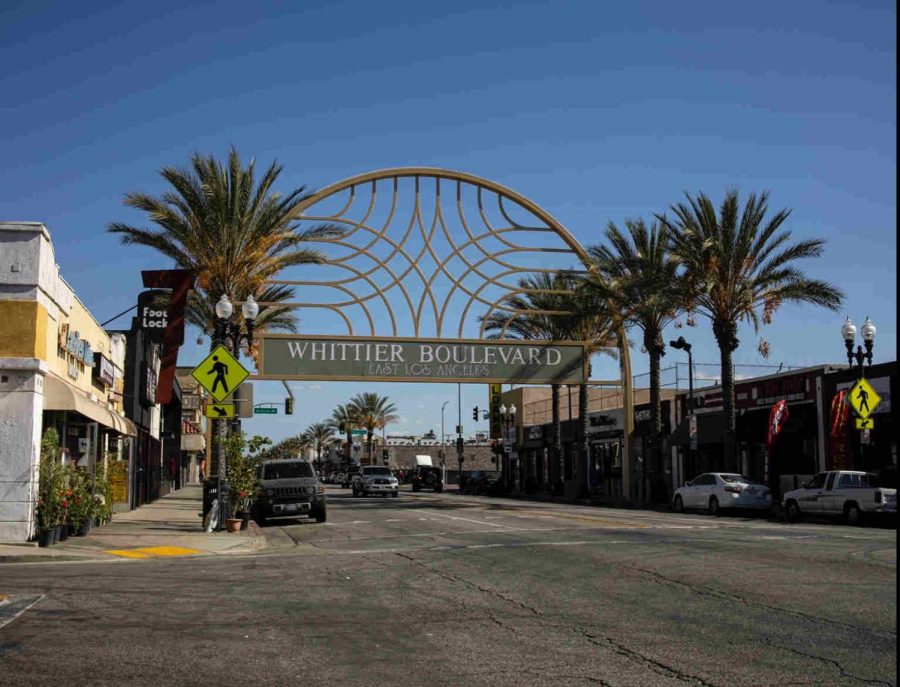 Cruising down strips of Whittier Boulevard on weekends. Hanging with friends. Checking out other cars.

Cruising is a lifestyle for car enthusiasts. But for many others, it makes the streets of Los Angeles even more traffic-jammed than they usually are.

That’s why the city cracked down on cruising decades ago with a cruising ordinance that bans driving two or more times in a particular direction within a six-hour period. Violators can be fined $100, according to the ordinance.

Enforcement actions last year prompted an informal petition to change the law or create designated times when cruising would be allowed. A renewed interest in cruising culture on the Eastside and elsewhere has also raised questions about whether the ordinance could be discriminatory by repressing an important cultural aspect of the Eastside.

Ronnie Padilla, a former East Los Angeles resident, and a car enthusiast, recalled the days when cruising was allowed and the culture thrived.

“I remember I got to ride in a lowrider when I was like 4 or 5, and [a driver named ‘Torta’] took me to the McDonald’s drive-thru on Whittier Boulevard, cruising on the way, they be hitting the switches, and it was just fun,” Padilla said.

Not many know this is an actual ordinance, Padilla said.

He added that he thinks it’s unfair, not just to the lowrider community but to others who use certain roads a lot: “It depends on who decides what cruising means because different people have different definitions for it. You can literally be driving down the same road six or seven times just for my commute personally for work. Is that considered cruising?”

Some drivers like Jesus Batalla who actually drive through Whittier Boulevard frequently said it doesn’t seem to affect traffic much.

“There’s no issue in my eyes. Every time I get the chance to go and hang out with my friends and see other cars, it’s just a great time. Sure, the street gets a bit backed up sometimes but that’s why we have other streets to maneuver through,” he said.

Batalla added that it’s strange to see some people associate cruising with criminal activity because he sees it as a fun activity, and said it can be family-friendly.

He added that it’s a lifestyle for him, so he wouldn’t drop it, even if it means risking a ticket: “I don’t mind getting stopped. I will still have fun taking my car and my friends to see other cars and meet new people, especially in a safe and fun way.”

Augustine Ramirez, an East Los Angeles resident, can see both sides of the debate.

“I don’t see it as a problem. It’s like having a Sunday barbecue,” Ramirez said. On the other hand, he said he gets that “the traffic is bad.”

He added: “I understand people get frustrated because they are coming from downtown and they go through that street and it makes people upset.”

Several local politicians could not be reached for comment about the ordinance despite emails.

To read more about cruising culture, check out:

Women behind the wheel: The lowrider ladies of Los Angeles