La Puente Park to get a facelift 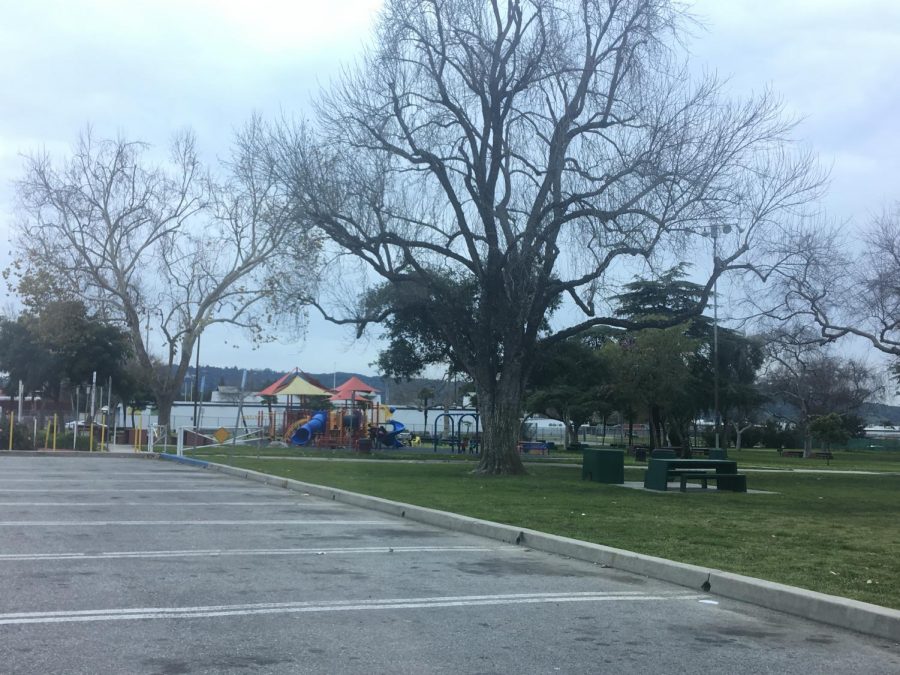 This scene is not in some back alley but it’s a description of La Puente Park — what’s considered the heart of this small city — provided by some area residents.

City leaders want to change that perception. They plan to overhaul the park within the next two years or so at a cost of $20.6 million, according to Mayor Valerie Munoz and  city documents.

City officials are working furiously on finalizing the city’s “master plan” for parks in the next few months and council members discussed the urgency of it at a recent meeting.

La Puente Park, or as many residents refer to it as LP park, is home to the recreation center, the annual 4th of July celebration, a popular egg hunt and summer concert nights in the park. It’s the place where residents can enjoy nature within their community and forge bonds with neighbors.

The problem is, it hasn’t been remodeled since 2003, according to public records. Although residents may have noticed some minor changes here and there over the years, they have also noticed the park is deteriorating.

Giselle Velasquez, a resident of La Puente, said the plan sounds like it would really help.

“It benefits the community by providing more places for people to hang out and spend time outdoors. I think it will also be nice to add new areas like a skate park and water splash area that can be used throughout the year and it shows the city cares about its residents by providing these new areas,” she said.

A skate park, a fitness pavilion, an amphitheater, refurbishments to existing structures and a splash pad, among other things, are part of the plan, according to a rough blueprint on the city of La Puente’s website. City leaders say the draft is based on what residents said they wanted in city surveys, workshops and other forums for soliciting feedback. For instance, some residents complained about the disruption caused by skateboarders around city hall and believe a skate park will help.

If the city can finalize its parks plan in the next few weeks — it may make deadlines for applying for grant funding to help pay for the improvements.