BREAKING: One crisis on top of another: Student loan debt amid the coronavirus pandemic 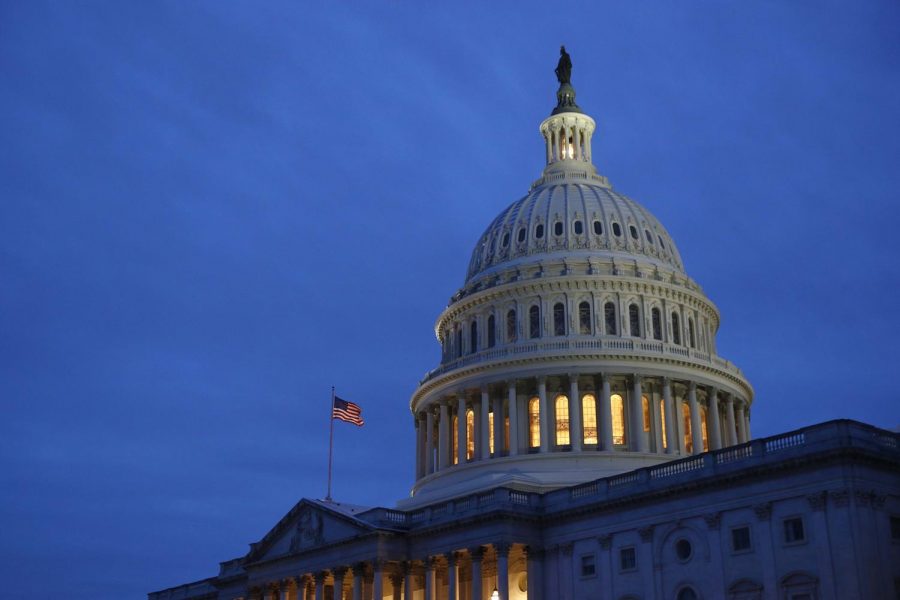 Students and graduates across America are in the same boat struggling with mounting student loan debt. Now, they have one more crisis to unite them: the coronavirus pandemic.

In response to the ever-growing health and economic crisis, President Trump on Friday signed a $2 trillion bill, which includes pausing federal student loan payments and waiving the interest for six months, reported Forbes.

Thomas Minter, an East LA College student who will be transferring to Cal State LA, was pleased with the president’s decision, though he emphasized personal responsibility, including in regards to finances.

“My wife,” who is a Cal State LA student, “and I both have student debt at the moment but completely understood the contract that we were entering into,” Minter wrote in an email sent a day before the stimulus package deal was reached. “Eventually, it will have to [be paid] back and there will be only limited chances to postpone payment. This is why money management is VERY important.”

Minter asked to “keep in mind” that he and his family have experienced homelessness, due to“living off credit instead of saving.” He continued, “We learned a hard life lesson and had to work our way back from that, which is a lesson beyond priceless.”

In addition, on Tuesday, Politico reported the administration paused collecting from borrowers who defaulted on their federal student loans.

A total of $1.56 trillion student loan debt has affected 44.7 million Americans, according to Forbes.

Former Vice President Joe Biden has put forth his own proposal on tackling student debt in light of the pandemic. While his Democratic rival for the party’s presidential nomination, Sanders, has done well among very liberal voters and young people, Biden is trying to win over that crowd after a series of recent progressive proposals, including eliminating $10,000 of student debt for every borrower in response to the COVID-19 outbreak.

Perez, a business administration major, is not convinced of Biden’s proposal either. Echoing Sanders, he said free education and wiping out student debt is a “basic right.” He added: “Younger voters should not fall for this and should not accept it.”

The different philosophies like that between Minter and Perez are a part of the country’s culture wars, but now Americans are united in an even greater war against a common enemy, one that keeps spreading and taking lives with no care for political ideology. In the meantime, folks across the U.S. are coping with the challenging times.

For Perez, it’s listening to music and playing video games with his online friends. For the Minter household, it includes board games and Bible study.