Second chances to be depicted through animation 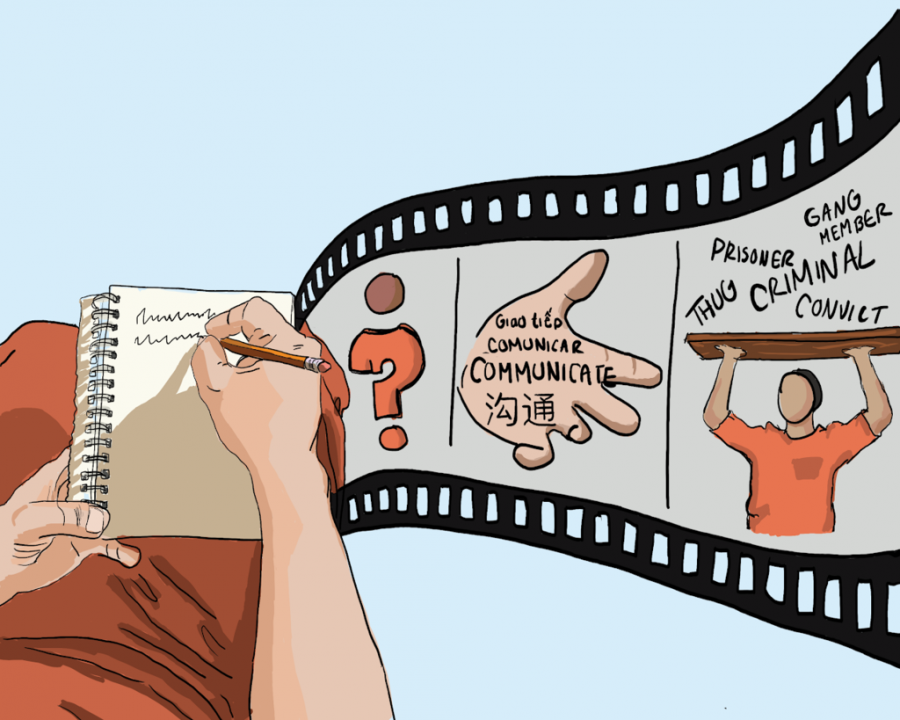 What started as a student project developed into a creative outlet where former inmates, looking to change their lives around, could tell their stories.

The Prison BA journal is a collection of stories of about 50 inmates from the California State Prison in Lancaster, California, that is overseen by Cal State LA Communication Studies Professor Kamran Afary. After publishing their second issue for Fall 2019, the Department of Art will be bringing to life their stories through animation.

Afary said he was approached by art professor Zachary Zezima, who asked for some copies of the journal, and came back with a list of about nine stories Zezima thought would be strong.

“The goal of this collaboration between animation students and the prison initiative students in communication studies is to give voice to the incarcerated community and help tell their personal stories,” said Zezima in an email.

He added, “These pieces will illustrate and document the lived experiences of these students and add an element of humanity in an environment that is often overlooked and forgotten.”

Production on the shorts is looking to start in April, and is scheduled to be ready in time for an exhibition at Cal State LA’s Fine Arts gallery in May.

Clifton Gibson, a graduate from the prison BA program, and Selene Castillo, a Cal State LA graduate student, have been working with Afary as editors to help make the second edition of the journal a reality.

The task at hand was making sure the men were comfortable with sharing their stories. Gibson acknowledged the inmates in the program are honest and vulnerable.

“The [inmates], they’re very frank and very honest. They’ll talk about their fears and vulnerabilities. There is a sense of making sure we take care of them, not just mentally and emotionally, but their stories, too,” said Gibson

Since Gibson left prison and is now a graduate, he sees the journal as a way for the men in the program to communicate with the outside world.

“It was sometimes hard because I know them personally, I know their stories… I know some of them will probably never return to the world… [The journal] may be the only contact they will have with the free world,” said Gibson.

Some of the men have chosen the route of communications for their degree. Gibson said it is a way for them to learn to communicate with the people around them.

The animation project will finally unveil itself between May 19 through 27 at the Ronald H. Silverman Fine Arts Gallery. Gibson and Afary hope the stories help break stereotypes and expectations of people who have been incarcerated.