“Us”: An Instant Psychological Classic 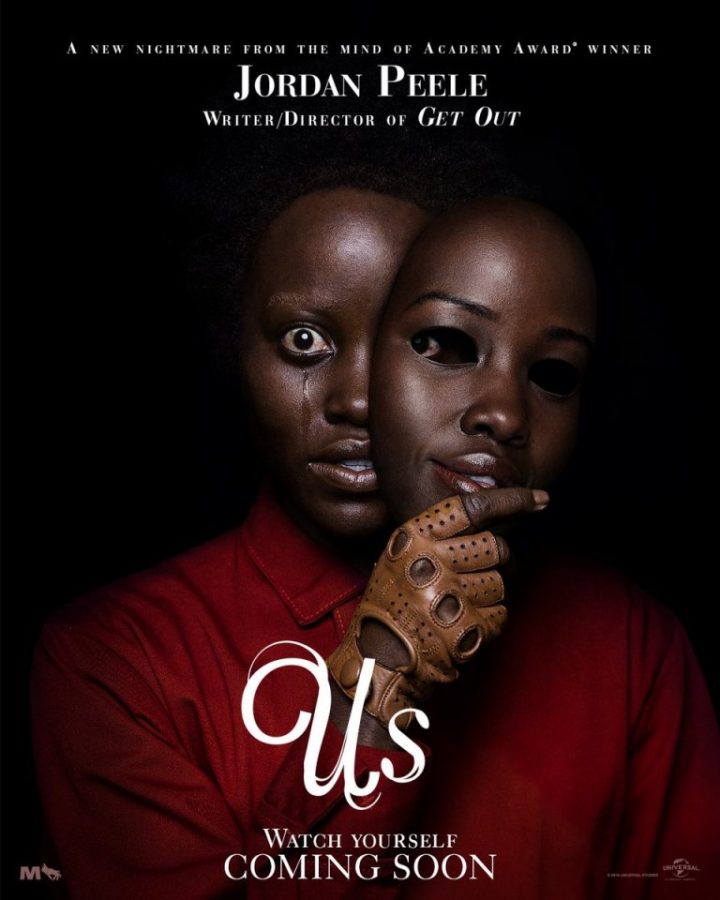 Jordan Peele delivers a masterful original horror thriller in his most recent film, “Us.” The film follows the Wilson family (Lupita Nyong’o, Winston Duke, Evan Alex, and Shahadi Wright Joseph) as they are vacationing on the beachfront of Santa Cruz. Adelaide Wilson (Lupita Nyong’o) is the matriarch of the family, who, as a child, had a traumatic experience at the same beach. Now with a family of her own, what she has feared since that incident is becoming all the more real as they come face-to-face with themselves.

Peele holds nothing back, from using Hitchcockian language to easter-egging the films that have inspired him. “Us” will undoubtedly age well throughout time and become a horror classic.

Peele hides clues for the audience to catch in a manner only comparable to that of Stanley Kubrick’s similar use, especially in his 1980 horror film “The Shining.” Among the many clues in the film, the Bible verse Jeremiah 11:11 and the world-wide event of “Hands Across America,” which are woven philosophically throughout the film, have important significance in the end.

In his sophomore feature film effort, Peele highlights Adelaide and Gabe Wilson’s children, Jason Wilson (Evan Alex) and Zora Wilson (Shahadi Wright Joseph), who each have their own talents that assist in their survival. Specifically, Jason is interested in magic tricks and Zora is a track athlete.

Pop culture plays a major role in Peele’s universe building of “Us”. From a Michael Jackson “Thriller” t-shirt, to various songs of the 90’s and 2000’s including N.W.A’s “F— Tha Police”, these references live well in the “Us” world and are a fun representation of Peele’s love of pop culture. Peele also pays homage to classic horror films throughout the years by employing various techniques including a plot twist at the end, which builds up and ties the film together.

“Us” is a hit in the box office, bringing in more than $70 million in its opening weekend, which makes it the highest-grossing opening weekend for an original horror film.

In an interview about the film with Jimmy Fallon, Peele said, “I knew I could just make a movie that I wanted to see, my favorite movie that doesn’t exist. And that’s what I did.”

He added, “Unlike ‘Get Out’, this one is not about race, it’s about duality, it’s a monster movie. I just return to this idea that I make what I want to see, what I wish somebody would make for me.”