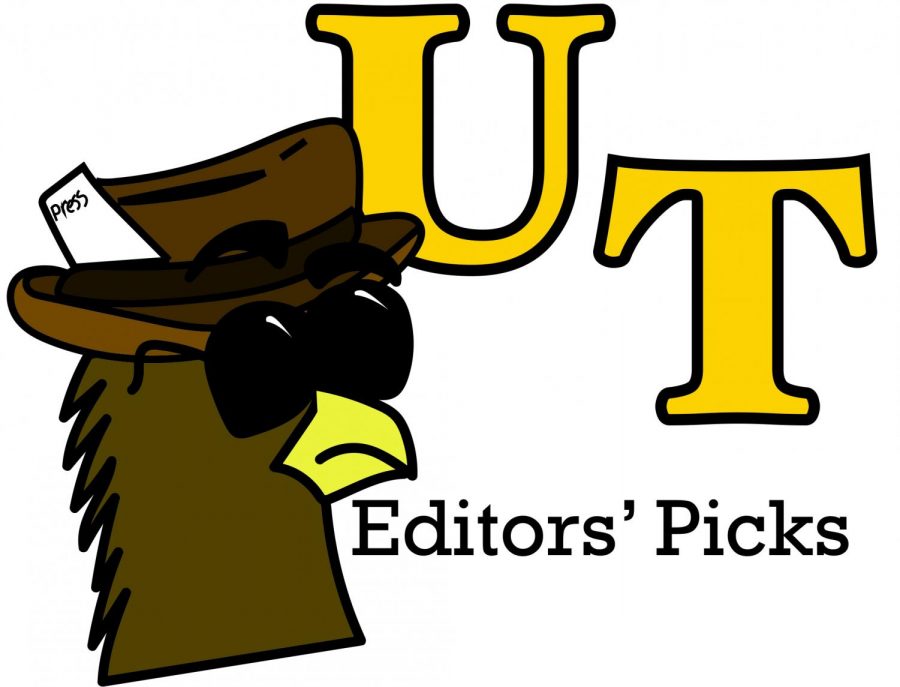 Our first “safe-at-home” summer is coming to end. While we haven’t been able to see people in-person, video games have brought together many friends and families. In the continuation of this series, the new University Times editors for this upcoming semester share what video games captured their attention during the summer break.

The game that’s stuck with me since my initial playthrough is “The Last of Us Part II.” Set in a post-apocalyptic world where a fungal virus has taken hold, the sequel follows Ellie, a young girl who is immune to the virus. After a new enemy crosses her, leaving Ellie’s world shaken, she heads off on a revenge mission to settle the score.

The true way to play this game is on its harder difficulties. Stealth is vital because any head on gun fights will get you killed; ammo and resources are scarce. Certain sequences had me holding my breath as I was caught between human and infected enemies because any noise would send both groups to my position. I had to learn quickly to use what I had or pit them against each other with a slim chance of escaping.

I can’t promise this 26 hour journey is what you would call fun, but the story choices the developers made truly challenge the player. Who is the hero or the villain? That depends solely on perspective.

By the end, I was full of tears and exhaustion because I just wanted the central characters to come to a resolution without violence. Revenge takes a toll on Ellie. Not just through physical scars, but the emotional weight it takes mentally.

As the world is quarantined, it isn’t exactly what I would recommend to keep your spirits high, but this has become one of the most important games I’ve ever played. Teaching a theme the revenge story usually doesn’t: forgiveness.

I grew up with all my immediate cousins being boys, with the exception of one that is 10 years older than me. That being said, video games were around me a lot in my childhood, but for some reason, I always sucked. Like, seriously. I would play with them all the chances I got.

I lost at everything, “Mario Kart,” “Super Smash Bros. Brawl” and somehow even “Mario Party,” which is complete luck!  “Mortal Kombat” plus Meghan equals fatality on me every time. I played many games, but I always seemed to suck, until recently!

During quarantine I was so incredibly bored that I started using my brother’s Nintendo Switch. It inclined me to buy “Animal Crossing: New Horizons” because everyone else online seemed to have a blast playing.

Once I began playing, I fell in love! It’s more than just meets the eye (i.e. capitalism). It’s a way I’m able to expand on my creativity skills. My “Animal Crossing” character is how I live the life I would love to live… if I weren’t broke. It also is a huge stress reliever during these trying times. “Animal Crossing” is my favorite game, not just because I was never able to master any game that took actual skill, but because it is my happy place.

I was never really into gaming and hardly played video games, but certain games like the “Gears of War” or the “Assassin’s Creed” franchise caught my attention every so often. I then tried out “The Forest,” and honestly, it was such a crazy game that it sucked me right in.

It begins after an airplane crash, where you are attempting to find your lost son, Timmy, in this not so lonely island. There are so many things you have to worry about: survival, shelter, and much more.

It gives you so many options and ways to create items and then upgrade them by gathering what surrounds you. The game can also frighten you at times as you encounter these cannibalistic “tree people”, or at least that’s what my friends and I call them, as they are aggressive, especially at night.

Overall, it’s a great game that’s lack of mission structure allows you to do what you wish, as long as you can survive.

“The Legend of Zelda: Breath of the Wild”  – Nintendo Switch

I started gaming two years ago. I don’t know if I could even call it gaming since I only skim the surface of mainstream games. I wasn’t expecting to fall in love with the Switch until my partner got one and started playing “The Legend of Zelda: Breath of the Wild,” a beautifully crafted open world game. I watched him scale mountains, pick mushrooms, cook meals and fight monsters. I wanted in. Once I started my own game, I pretty much took over his switch completely. Every second I was free from work or school, I’d be taking on missions within the game.

As Link, you have to unveil the whole map that is laid out for you to explore. Spoiler: It’s huge. Each section has an adventure behind it and new terrain to discover. You have to solve the puzzles from each of the temples, defeat four evil-infested divine beasts and help defeat Gannon with Zelda by your side. Or not. You could really just roam around the map without engaging in the storyline of the game if you really wanted to.

Breath of the Wild gives you the freedom to play however you like. Though, it is hard not to get sucked into the mystery behind the storyline. Personally, for the first game I ever came to be obsessed with, it is filled with hours, if not months, worth of adventures.

From the Nintendo Super NES Classic to the Gameboy, and later on a Playstation 2 and 3, I grew up playing the classic mainstream video games. In all honesty, not a single one of them got me as hooked as “Pokémon Go”.

It’s very convenient being able to play right from your phone. What first got me interested in the game was the fact that I would become the Pokémon trainer that every 90s kid who grew up watching Pokémon dreamed of.

“Pokémon Go” rewards you for being active. Walking and traveling far distances allows you to hatch eggs, which has been really motivating. I started playing when it first came out back in 2016 and I’ve played it on and off ever since. I’ve been playing it more religiously for the past two years because my brother reminded me of how much I enjoyed playing it.

I actually like that Niantic keeps adding new generations to catch and new features to the game which keeps it interesting, even after 4 years of playing the game.