Warrant Out for Antonious’s Arrest 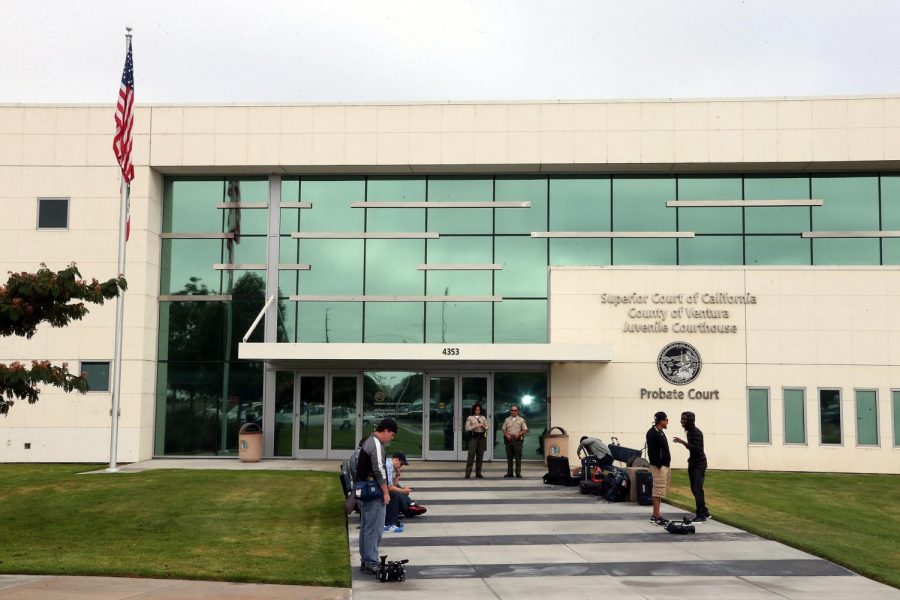 Exterior view of the Ventura County courthouse in Oxnard, California

On June 12, a campus wide email was sent out to Cal State Los Angeles alerting students, faculty, and staff that former mathematics professor, McKale Antonious, was found guilty of sexual battery against a female student at Moorpark Community College in Ventura County that occurred March 2, 2017.

The campus wide email also informed that there was evidence found of a similar incident at Cal State LA in February this year and noted that Antonious also went by the names Zohair Isaac and Zohair Isshak at several different colleges. The Los Angeles District Attorney is currently investigating the situation that occurred at Cal State LA.

The University Times reached out to Cal State LA’s Communication and Public Affairs office who declined to make a statement.

According to Ventura County court documents, the victim, a female student at Moorpark College, issued a restraining order against Antonious who was then arrested in April 2017.

Antonious, who also taught at Cal State Northridge, Pepperdine University, Santa Monica College, College of the Canyons and Coastline Community College, was scheduled for his sentencing in Ventura County Superior Court at 8:30 a.m. in Courtroom 44 on July 5.

The University Times attended his sentencing hearing and was informed that Antonious, nor his attorney, arrived to court on time. After rescheduling his hearing for a later time that morning, a judge issued a warrant for his arrest at 11:00 a.m. due to Antonious’s failure to attend.

Our team was informed by the Ventura County District Attorney, Andrea Haney, that if Antonious is caught anywhere in the United States by law enforcement he will be sent directly to the courthouse in Ventura county or is able to have his sentencing in the state he is captured in. In addition, now that the warrant is in effect, Antonious will not be able to leave the country.

The University Times is currently keeping contact with the Ventura County DA office if Antonious is found anytime soon.

CORRECTION Tuesday, July 9 @ 3:09 p.m.:
The names used by Antonious as aliases, were incorrectly attributed to Cal State LA when, in fact, they were mentioned in a press release sent out by the Ventura County District Attorney.

Rather than not being able to make a statement, Cal State LA’s Communication and Public Affairs office could not comment on the matter due to the fact that it was a personnel issue.

The research collaborators, Kenneth Cyprian and Erick Gurrola, have been added to the byline.