What to watch while “safer at home” 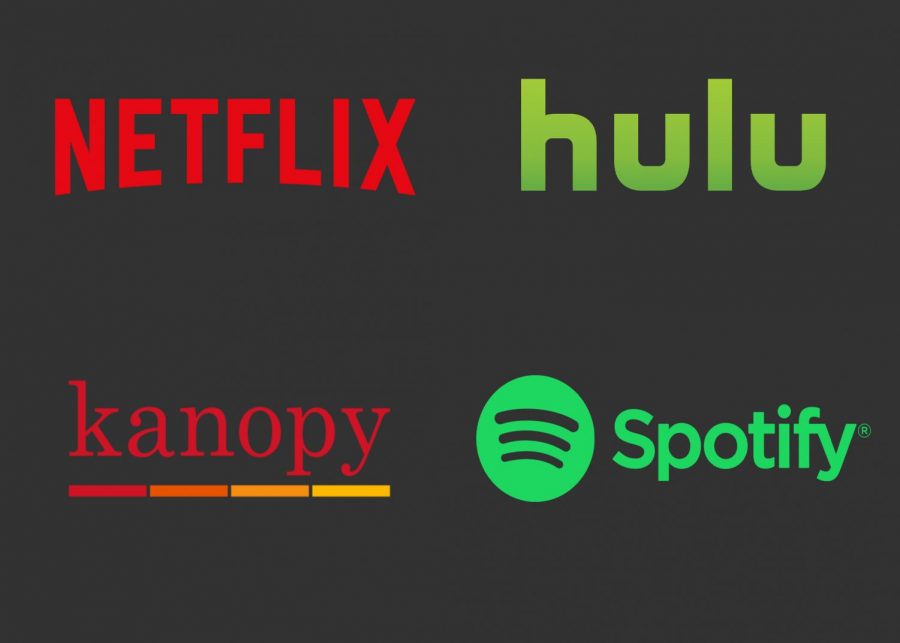 As movie theaters become temporarily closed, as mandated by Mayor Eric Garcetti due to COVID-19 concerns, a big source of entertainment becomes reserved for the home now more than ever.

This could be tough as college students might not have the financial stability, due to closures, to continue affording streaming services like Netflix or Hulu. But, as streaming situations change, students will discover they have more options available to them; some even free of charge.

Cal State LA students have free access to the streaming service Kanopy. Students can sign up easily on the site by searching up their school and logging in with their Cal State LA Golden Eagle Territory (GET) iD.

While the service doesn’t have the biggest blockbusters, it does have a wide collection of documentaries, classic and iconic picks from the film restoration company, Criterion, and a catalog of films available from the entertainment company A24.

Some of the most popular film names off the service are director Greta Gerwig’s “Lady Bird,” the Academy Awards 2017 best picture winner “Moonlight,” and last year’s horror/thriller “Midsommar.”

Spotify… plus Hulu and Showtime

Another streaming deal is a package that consists of Spotify, Hulu and Showtime for $4.99 a month just for college students.

As you get your unlimited music, students can have access to Hulu which contains its own collection of original shows like “The Handmaid’s Tale” and FX produced shows like “It’s Always Sunny in Philadelphia” and “Atlanta,” all with ads of course.

Hulu and Showtime both sport a variety of new and old films. The former offers fairly recent releases like “A Quiet Place” and “Booksmart” while the latter gives a solid collection of films like 1994’s “Little Women” and “Good Will Hunting.”

As mentioned, movie theater closures have left a huge problem for studios trying to still turn a profit. Instead, many have now turned to releasing its films on streaming services or made them available for rental at a higher cost.

Universal was one of the first studios to make the move, putting its most recent releases available on the Apple TV app, Amazon Prime and other premium rental services. Disney and a couple other companies followed suit.

Most films are priced at $19.99. At this price, the rental is available for 30 days after the purchase is made, and the customer is allowed 48 hours to finish the film after they press play.

Films available from Universal for rental now include “The Hunt,” “The Invisible Man” and “Emma” with “Trolls World Tour” to be released digitally on April 10.

Disney released “Frozen II” early on Disney+ as of Sunday, Mar. 15. The mouse also made it so “Star Wars: The Rise of Skywalker” is available to own digitally ahead of its physical media release

Pixar’s “Onward,” which released theatrically early March, will also be available for digital purchase Friday, March 20 and will hit Disney+ on April 3.

The Warner Bros./DC film “Harley Quinn: Birds of Prey” will be available on demand March 24, just a little over a month after the film’s theatrical release.

It is important to remember film rental sites have weekly deals hitting as low as 99 cents.

Amazon has prime member deals which offer “IT Chapter Two” for a $2.99 rental, along with a couple of other films for the same price or less.

Finally, while Vudu has many rental deals similar to Apple and Amazon, signing up for an account gives you access to free films like “Superbad,” “V for Vendetta” and “Train to Busan” as long as you’re comfortable with ads.

While it can be tough to figure out how exactly to bide your time, you can try to finally catch up with the films and television shows you said you’d watch months ago.